I am an English website designer living in Penang. One of my designs has been published, others have been showcased in leading design galleries. My client list dates back to 2006 and includes Thailand's Department of Highways, Jet Asia in Bangkok and the ISO 9001 Council in Switzerland.

Want a new website? Need to re-design an existing site? Need remote consultancy services? If so, I will design all samples and mock-ups, and provide initial web consulting completely free of charge. No obligations. No stress. No worries.

Logos typically come in one of three flavors, each of which should strive to create a unique, visually appealing identify that captures the essence of the brand. 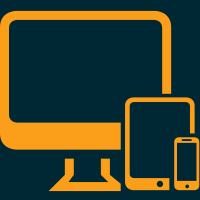 Responsive website design describes the techniques that ensure sites display properly across all modern devices, including desktops, tablets and smartphones. 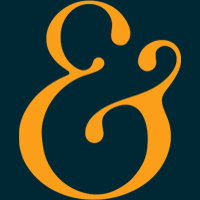 Typography is a broad discipline that considers not only the choice of typeface but factors such as kerning, ligatures and even the shape of individual letters.

I am a published designer with more than 15 years' experience of dealing with clients worldwide. I create online solutions that combine visual appeal with functionality, and at all times deliver tangible results. My work ethic is simple: work hard, work effectively, and work firmly with the client's needs in mind.

I mostly write articles for clients, but from time to time I research subjects that interest me and upload the finished results to this server. Here are a couple of articles I wrote and quite like.

Not so long ago the word "computer" was a job title, and most computers were women. This article looks at the contributions female computers made to late 19th-century astronomy, WWII and the early years of NASA's space race.

This article explores the work of two British designers whose typefaces profoundly influenced the visual identity of Britain's railways and the London Underground during the 20th century. The bibliography is a useful starting point for further research.